Similar headlines greet us every season of public exam result announcement. And they leave me wondering each time.

What is being highlighted here?

That, a pupil’s merit and hard work is necessarily conjoined to his/her parent’s socio-economic status?

That, as a child of poor parentage, society did not expect the pupil to excel?

That, the public education system has failed monstrously to give every child his/her dues; that, it is the family’s sole onus to forward the child’s academic and other developmental progression in the world?

I have long wished to meet a media person who’s ever filed such a report and ask, “What was the point of your story? What inferences were you trying to drive at?”

Please, enlighten me, someone.

It is a matter of no mean feat to ace a pan-Indian exam, to hold one’s own against a nation full of myriad hopefuls. Like all other readers, I am in equal awe of those who manage to do it. These children, who have little familial resources to begin with, are indeed path breakers.

But in trying to make the spotlight shine on them, I can see bigger tragedies unfold, some glaring lacuna which doesn’t get hidden in all the tinsel.

The government hasn’t succeeded in addressing the population burst. Human rights, has squarely blocked the road of incentive-driven sterilisation programmes – the same human rights which cannot insure the safety and wellbeing of the offspring resulting from their noble rhetorical stand.

The present reality is no state-level or central government has been successful in implementing 100% (qualitatively enriching) compulsory primary education, mid-day meals be damned. The heavy drop-out rates couldn’t be stymied, especially among little girls. There is no system of tracking whether a child, once roped in, continues to attend school and completes the full course of basic life skill lessons.

The meals have, at regular intervals, upturned their own ghastly can of worms. And worm-killers.

It is obvious that food of the body is a bigger draw than food of the mind. Poverty and fundamental corporeal needs can lure a kid to an educational centre but can it keep her there? Or promise anything more fruitful?

At the end of the day, every child that spins out of the vicious orbit is doing so largely on his or her personal zeal. Little access to textbooks, no additional academic guidance, precise little psychological or emotional boost, horrifying lack of amenities both at homes AND schools, no electricity, poor sanitation and safe drinking water, often not ample or nutritive food – we are birthing warriors in wastelands here.

I salute these spirits, humbled and admiring.

But please, it is about time the need for such headlines stop.

We, as a society, have failed. In trying to extol these star kids, we are trumpeting our grandiose failure. In the twenty-second century, we are perpetuating our age old notions of varna. Ekalavya, the hunter’s son, and Karna, the bastard child, are still being denied their basic right to decent education in modern India.

Looking at it from various glorified angles will not change the real picture.

For these headlines, time and again, direct to an exclusivist, divisive educational backbone where the public welfare state has washed its hands off the responsibility to educate every child. Scholastics is brutally expensive business and the parent – father, mostly – has to shell out from his meagre coffers for a child to get his/her right to advancement. In a nation where ‘profession’ is a societal benchmark – we are yet to slough ‘divide and rule’ and embrace ‘dignity of all labour’ – some children will always be less equal than others, by virtue of their inherited DNA, a choice they have no control over. Hail Democracy!

I would love to see more such fighters come up. Long live the undying individual spirit. I congratulate all those who go out of their way to help these little angles along, parents with vision and grit, teachers with dedication, philanthropists with heart.

All I wish for is that these demeaning headlines no longer get written. For the stars that twinkle fail to light up the darkness of the night sky...yet make up the Milky Way. 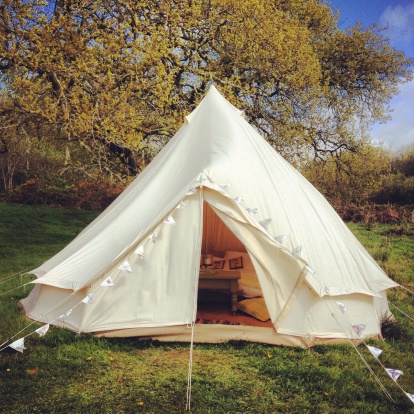 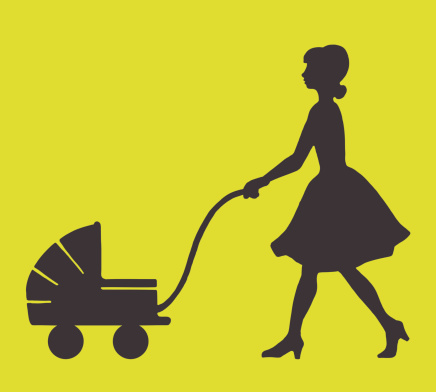 She Wouldn't, Would She?

THE TIMES OF INDIA

Observations as an Indian living abroad.

» Content Copyright © 2011 - 2017 Jayeeta Ghorai All rights reserved
» Framework and SEO by Kirti Arts Limited
· This website uses cookies.
· All images used in this website are DRM free. Copyright belongs to the respective photographers and digital artists.